Restoring the appearance of the external vaginal area by reducing labia tissue that has enlarged with childbirth, age, menopause or other hormonal conditions

For women who are unhappy with the outward appearance of their genitalia, labiaplasty — or the surgical reduction of the external part of the vagina — can be life-changing. if you are considering labiaplasty, you are not alone — it is the fastest growing cosmetic surgery in the world, according to an international survey. In 2016, 45% more labiaplasty procedures were carried out than there were in 2015. Along with making the vaginal tissue appear trim and contoured, labiaplasty can put an end to irritation, self-consciousness, and pain during intercourse. At Southern Oklahoma Women’s Health, top-rated women’s surgeon Dr. Henry Ramirez offers labiaplasty to women who are ready to redefine their intimate appearance. Dr. Ramirez offers two types of labiaplasty: Traditional Surgical Labiaplasty and FemTite Non-Surgical Labiaplasty. As an expert in this field, Dr. Ramirez is the inventor of FemTite Aviva, a procedure that is now taught and marketed around the world by major cosmetic laser developer InMode Corporation.

Labiaplasty, which is the most commonly requested vaginal rejuvenation procedure, is a cosmetic surgery that reduces the length of the labia minora (the outer portion of the female genitalia). When the labia minora extends past the mons pubis, or the rounded mass of fatty tissue that lies over the pubic bone, it can cause pain and irritation, particularly when it’s pulled or twisted during activities like cycling and horseback riding. A long labia minora may also cause discomfort during intercourse. Most women, however, opt to have labiaplasty because the appearance of their genitalia makes them feel self-conscious. Childbirth, significant weight loss, menopause and aging can all change the contours of the vaginal structures, resulting in tissues that have stretched over time.

What are the Benefits of Labiaplasty?

For women who experience pain during intercourse or while riding a bike, the benefits of labiaplasty can’t be overstated. If you’re mainly interested in its aesthetic benefits, labia reduction can dramatically alter the outward appearance of the vagina, which may boost self-confidence and improve undergarment comfort. Labiaplasty can also improve sexual sensation for women whose anatomy structure decreases pleasure during intercourse; even women who never experience lessened sensation may find that the procedure contributes to an enhanced sexual experience.

Dr. Henry Ramirez is Oklahoma’s Labiaplasty expert. He performs procedures in Southern Oklahoma at his surgical clinic in Ardmore, Oklahoma, and at his surgical clinic at Oklahoma City. He is licensed to perform medical procedures in Oklahoma, New Jersey, California, Florida, Texas, Arizona, New York, and Tennessee. He instructs doctors from all over the country to perform his world renowned FemTite procedure, and has hosted doctors from other countries in his Ardmore clinic to view the FemTite Labiaplasty procedure. 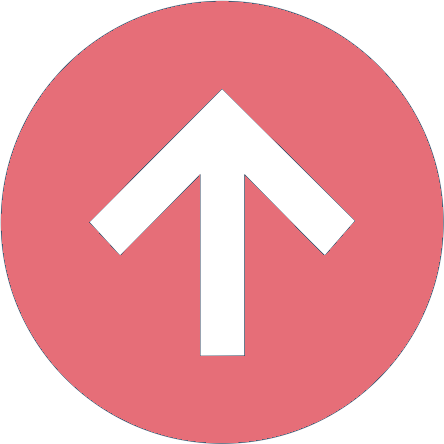